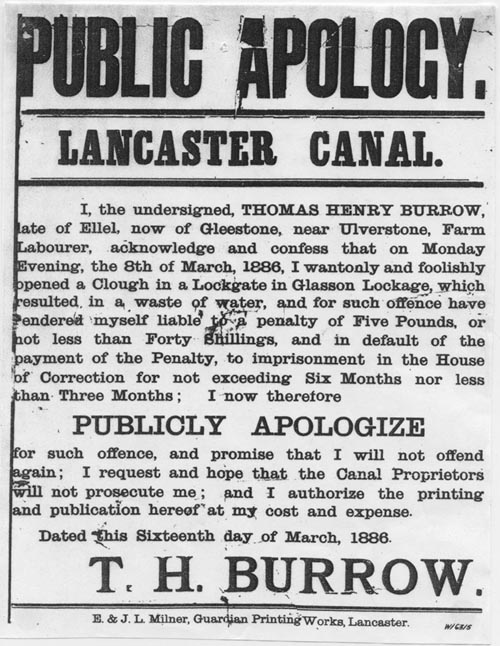 The Father of Modern Photography William Henry Fox Talbot (1800 – 1877) invented the positive / negative process in 1840 and is therefore recognised as the first real photographer. As well as his interest in photography Fox Talbot was also known as a mathematician, physicist, classicist and transcriber of Cuneiform texts. He also spent a year as a Liberal Member of Parliament. His home was at Lacock Abbey in Wiltshire where there is now a museum dedicated to his life and works.

In a way he could be said to have contributed to the modern computer industry because his photographic process is the basis of how circuit boards are produced. His earliest photographic negative was produced in 1835 and shows a window of his home but he did not present his findings until 1839, when he read a paper at the Royal Society.

His interest in science began at an early age.  He left his mark on Harrow school when he caused a massive explosion while trying to gild steel. He became interested in the camera lucida and the camera obscura – two simple forms of image creator, often used by artists – because he was not skilled at drawing. He dreamed of ways to make the images permanent and began experimenting with various compounds before coming up with the silver salts process known today.